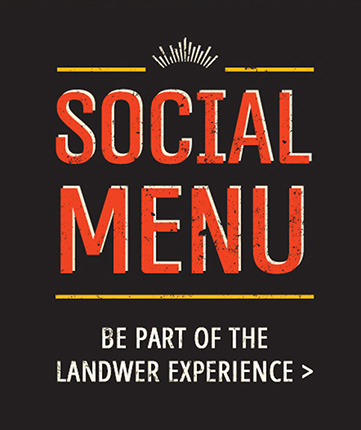 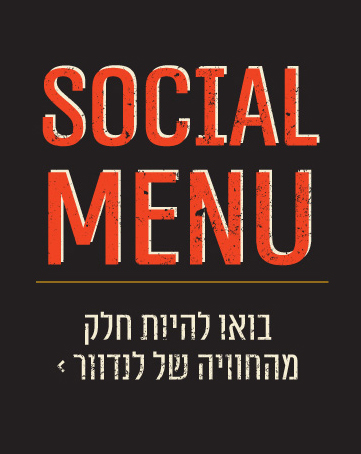 The story of Landwer. A story of tradition.
A story of quality.

1919 In a picturesque street in the center of Berlin, Moshe Landwer opens a small and romantic coffee house, which quickly turns in to one of the city’s favorite hangout spots.

1933 With the rise to power of the Nazi regime, Moshe Landwer, along with his family, makes aliya and settles in Tel Aviv. On Allenby Street, facing the sea, he opened the country’s first coffee brewing house.

In the 1950’s, during the period of austerity, when most of the coffee that is sold in Israel was made from Chicory (a coffee subsidy), only in Landwer could you find real coffee beans.

In 1964, due to the rising demand for quality coffee, the Landwer factory moved to its permanent location, in the industrial area of Holon.

In 2004, the Landwer coffee and restaurants chain is established, and the branches, designed to create a warm and elegant atmosphere, continue to serve as an attractive venue for business meetings, social gatherings, dates, events and so much more.

And today, Landwer does not stop contantly finding new ways to make the Landwer experience even greater.

To receive updates and unique offers, sign up to receive our Newsletter